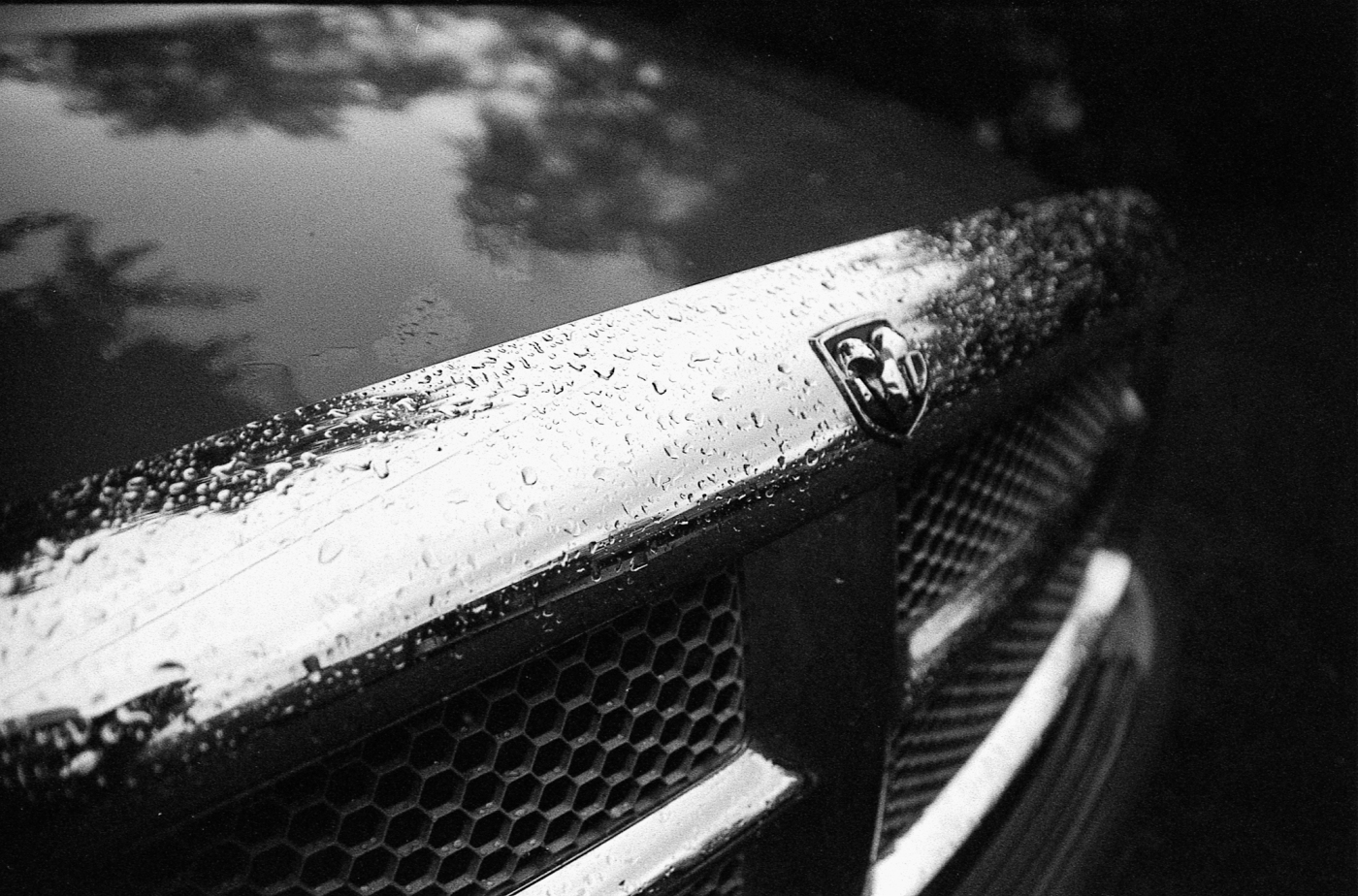 There’s no denying that I love Ilfords HP5+. It’s such a versatile film that there hasn’t really been a situation where I found I’ve needed another film to do the job, as far as black and white is concerned. Normally I shoot HP5+ at 800 right out of the box but this time I wanted to shoot it at 1600 just for the heck of it, because I can, as it were.

For developing I decided to forego my usual Xtol routine and pulled out the DD-X that I haven’t used in months. I’ve used DD-X only a handful of times but since switching to a new agitation method (I’ve switched from inversion to swizzle) I was curious how the new method would effect the results. All images in this post are shot with a Nikon F4 on Ilford HP5+ at ISO 1600 with a Tamron 28-75 f/2.8 macro and developed in Ilfotec DD-X at 1:4 at 68 degrees for 13 minutes.

I was happy with the results from DD-X when used with my current agitation method. For my tastes, the grain is nice and smooth and tones pretty much what I expected. However, I probably should have shot a second roll and developed it in Xtol for a side-by-side comparison. I will say that a HP5 +2 and Xtol roll isn’t too far away. Possibly even an HP5 +3.

This site uses Akismet to reduce spam. Learn how your comment data is processed.