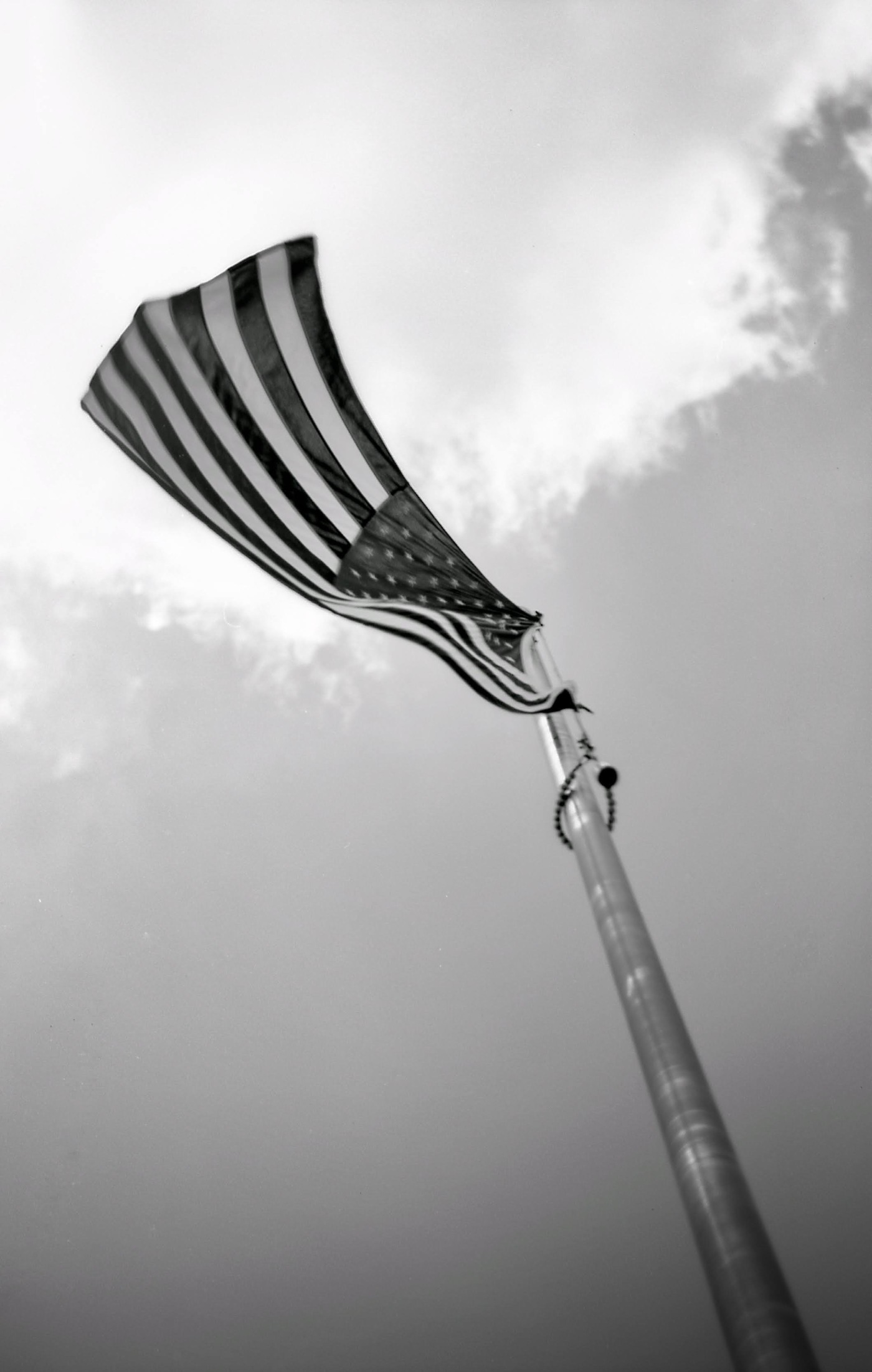 How low will you go? Before you start thinking too hard, I’m not talking about standards. I’m talking ASA (ISO for those of you not stuck in the past like I am). Last week I had the pleasure of once again shooting a roll of Fuji Eterna-RDS, or Fuji 4791 as I refer to it.

According to Fujifilm “FUJIFILM RECORDING FILM for Digital Separation ETERNA-RDS 35mm Type 4791 (PET) is a black and white film intended for making archival black and white separations from color digital masters.” 4791 is normally rated between 6-25 ISO, putting this film in the Ultra Low ISO class, just likes Kodak’s version, 2238. In fact, the films are so close together that you can develop them in identical times in identical developers. There is one difference between the two films. Kodak 2238 is a panchromatic whereas Fuji 4791 is an orthochromatic film. Without getting into the messy details, 2238 is sensitive to red wavelengths but Fuji 4791 is not. Fuji will render reds much darker than the Kodak. Truth be told, I’m a fan of orthochromatic films over panchromatic ones.

Several months ago I was gifted a spool 4791 (about 300′ of it) from a very good friend and wonderful photographer. I encourage you to visit his blog and check out his work. As those of us who bulk load our own film know, bulk loaders have a capacity of 100′. No problem unless you are faced with a spool that is 300′. The easy solution is to re-spool the film into 100′ smaller spools, or just anything under 100 so it’ll fit your loader. However, my dilemma was that both of my loaders were already filled with Foma 100 and HP5+. My final solution was to hand-roll into the cartridge from the 300′ spool. It’s not the ideal way of doing things, but it worked and I was able to finally shoot this lovely film.

I wasn’t quite sure how the film had been stored before getting it. I’m sure that my friend stored it properly, but not so sure about the care it had gotten before him. This dictated my “mission” with this initial roll. That being one of discovery of how well the film work. I have shot many rolls of Kodak 2238 and almost always rated that film at EI 20. For the Fuji 4791 I decided to shoot it at EI 6, just because.

A quick tests roll meant that I headed for our local park. As luck would have it, I was greeted with a nearly cloudless and bright mid-afternoon. With the film in the Nikon F4 and 50mm f/1.4 attached I began looking for scenes that would put the film “to the test”. One thing was quickly obvious. At EI 6 shooting wide open or very close to it would not be an issue even in this light. In fact, in some instances it was a must.

Development was in D23 stock. Since there is limited information on developing 4791 I chose to go with development times given for D76. Unfortunately that time was for a dilution of 1+1, I was going stock. So, whether I was thinking rightly or wrongly, I took 30% off the time shown me and came up with 7 and a half minutes. I figured this would be close enough to get me in the ballpark, future rolls could be adjusted as needed. Indeed it got me close enough to where I wanted to be. Fix was in my homemade TF-2 and I used my usual Ilford Washing Method followed by the Kodak Photoflo.

So here are a few of the images from that test roll. Nothing Earth shattering or gallery worthy but a successful test nonetheless. I am looking forward to shooting more of this film this Summer, and with much more serious intent.

Have you shot Fuji 4791? If so, what is you experience with it? Do you have hints/tips you’d like to share with me to help me get the most out of this film? By all means please leave them in the comments below.

As always, thanks for taking the time to stop by and read my offerings. God Bless and Happy Shooting!

This site uses Akismet to reduce spam. Learn how your comment data is processed.